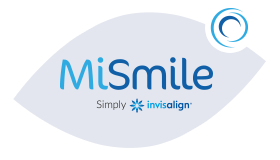 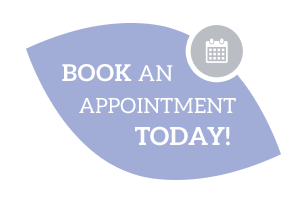 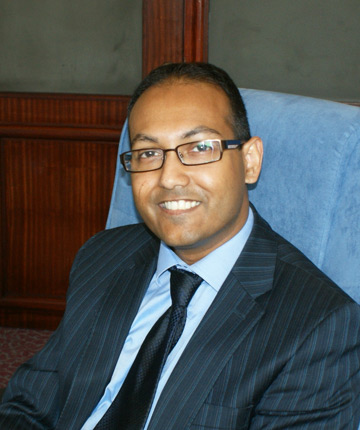 Dr Rahman qualified from King’s College School of Medicine and Dentistry, London, in 1998, and also obtained a degree in Pharmacology with Basic Medical Sciences.

Dr Rahman returned to Cardiff in 2000 to the begin General Practice training at the Royal Glamorgan Hospital, becoming a member of the Royal College of General Practitioners along the way in 2004. He is currently an established GP partner at a practice in Newport, South Wales, and a regular at the Gwent Out-of-hours consortium.

Dr Rahman started to develop an interest in minor surgical procedures in 2010 and has undergone training in the same field via the Royal College. He underwent training for injecting Botulinum Toxin products at the Royal College in London this year and demonstrates a keen eye for facial aesthetics.

As a result, you can be sure that you are in the hands of a professional with the highest qualifications in the field of Botulinum injectables.

Dr Rahman also is a keen runner and swimmer, and spends most of his spare time either running at his club in Cardiff or running after his 3 year old daughter.